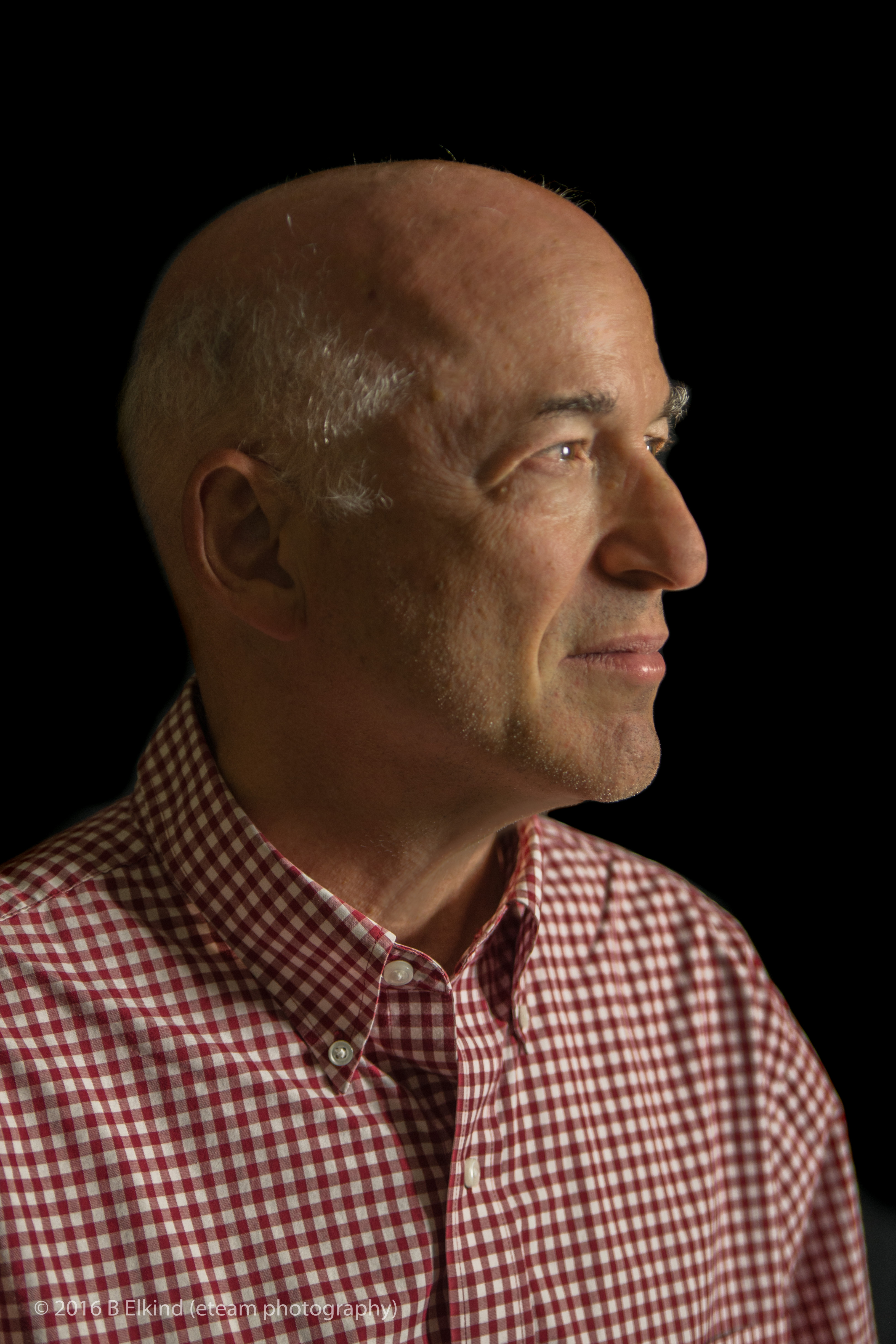 The true-crime tale of nurse Genene Jones and the Texas baby murders. Believed responsible for as many as 15 deaths (but convicted of only one), Jones, more than three decades later, faced new murder charges in a desperate bid to keep her from being freed after serving just one third of her prison sentence.

ProPublica reporter Peter Elkind is an an award-winning investigative journalist. Elkind is co-author of the national bestseller The Smartest Guys in the Room: The Amazing Rise and Scandalous Fall of Enron, author of The Death Shift: The True Story of Nurse Genene Jones and the Texas Baby Murders, and author of Client 9: The Rise and Fall of Eliot Spitzer. He has written for The New York Times Magazine, newyorker.com, and The Washington Post, was an associate editor at Texas Monthly, and is a former editor of the Dallas Observer.

Elkind's work for Fortune, where he was a writer for twenty years, includes such in-depth pieces as "The trouble with Steve Jobs," about how the CEO of Apple concealed his bout with pancreatic cancer; "The Fall of the House of Grasso," about former NYSE chairman Dick Grasso's controversial $140 million pay package; "The Incredible Half-Billion-Dollar Azerbaijani Oil Swindle," offering the tale of wheeler-dealer Viktor Kozeny, known as "The Pirate of Prague"; "Inside Pfizer's Palace Coup" (co-authored with Jennifer Reingold), which won the 2012 Gerald Loeb Award for magazine writing; "Amazon's (not so secret) War on Taxes"; "Citizenship for Sale: The dark, disturbing--and rapidly growing--world of the EB-5 visa program"; "Inside Elon Musk's $1.4 Billion Score," about how the Tesla CEO dazzled and seduced his way to epic state incentives for a massive battery plant in the Nevada desert; and "Hack of the Century," detailing how a cyber-invasion brought Sony Pictures to its knees and terrified corporate America--and why Sony should have seen it coming.

The 2005 documentary based on the Enron book was nominated for an Academy Award. The Eliot Spitzer saga is also the topic of a documentary by Alex Gibney. Elkind collaborated with Gibney, an Oscar-winning filmmaker, on both projects as well as his forthcoming film on Steve Jobs, "The Man in the Machine." He has been a guest on numerous radio and television programs, including "The Today Show," Nightline, CNN Newsnight, and The Charlie Rose Show. Elkind graduated from Princeton University in 1980. He lives with his family in Fort Worth, Texas.

NOW BACK IN PRINT: The Death Shift: The True Story of Nurse Genene Jones and the Texas Baby Murders
"A horrifying true-life medical thriller... written in an understated style that adds to its impact."
–Publishers Weekly
The Smartest Guys in the Room: The Amazing Rise and Scandalous Fall of Enron
"Powerful and shocking... filled with fascinating characters and anecdotes."
–New York Times Book Review
Client 9: The Rise and Fall of Eliot Spitzer
" ...an absorbing account of Spitzer's improbable journey from New York rich kid to celebrated Wall Street scourge - to infamous Client No. 9 of the Emperor's Club."
–Walter Hamilton, Los Angeles Times
Loading…}